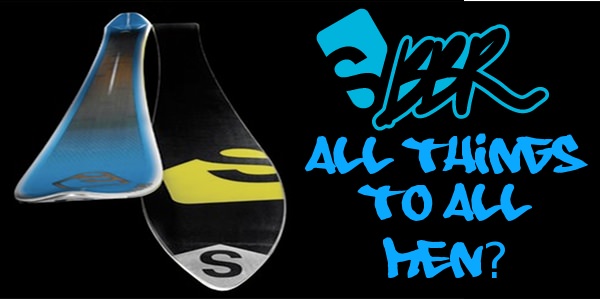 "A piste ski that floats on powder, a powder ski that carves on piste...” intrigued? The wizards at Salomon have launched a completely new type of ski, not a carving piste ski, not a thick powder ski, a ski that is all things to all men (that is a bible reference before you ask...). They call it the BBR which bares a more than slight resemblance to the name of the bloke who designed it, Salomon Ski Designer Bertrand Krafft a.k.a. “Beber”. 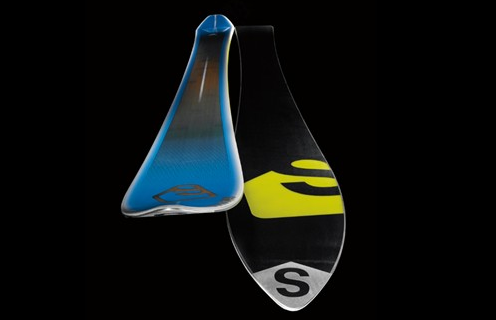 Beber (not a relation to the long haired Canadian pop-kid) was responsible for some of Salmon's most popular and best selling skis; the Pocket Rocket and the X Scream, and has now turned his attention to creating a ski that can perform both on piste and off like no other ski out there. The idea for the BBR originally came from Beber's love of surfing combined with his knowledge and passion for skiing. In an interview with skinet.com Beber said that when you are surfing you “turn up at the beach with your flip-flops and a board and have fun no matter what the conditions. That's what skiing should be about, one ski that offers more possibilities for more fun in more conditions.” This idea gave birth to the BBR, a ski that isn't designed in the usual 'X' shape, with the tail and tip being similar in width and the middle being narrow. Instead the BBR is designed in a 'V' shape, where the tip is very wide and the shape of the front of a surfboard , the middle is narrow and the tail is slightly flared. This shape is what makes the the BBR so controversial and so exciting for many people. 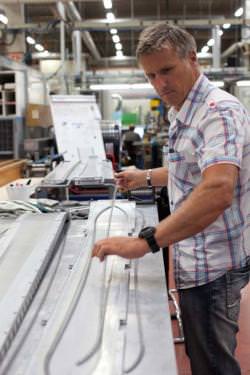 The 'stats' around the BBR look good too, with a turning radius of 12.5m it should be able to perform tight radius turns and hold up well on piste in hard conditions. The BBR 8.9 (the 'better' of the two models that Salomon have released) has measurements of 147-88-110 meaning the tip is very wide at 147mm, the same width as most VERY wide powder skis, with the middle of the ski measuring only 88mm, close to most piste skis. The shape of the ski allows it to 'float' on powder and also carve on piste. The wide tip of the ski acts like the front of a surf board, spreading the weight out and 'lifting' the ski in the powder, at the same time the side cut and the narrow underfoot of the ski allow it to carve on hard packed snow, just like a normal piste ski. This is pretty cool as it lets you ski anywhere you want with the same pair of skis! 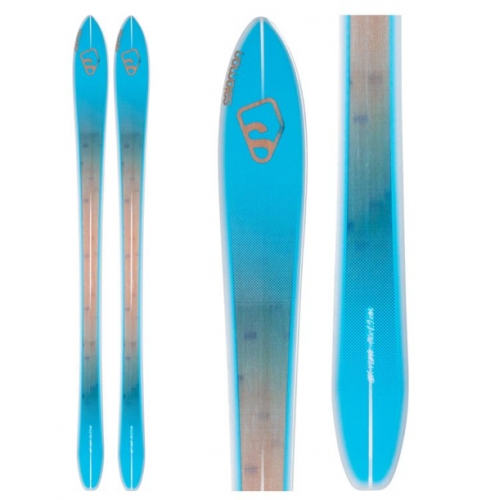 Salomon seem to be very proud of their new product, and it seems to be very well received by the skiing community, something that can be difficult when you think about how different the BBR is to any other ski available today. It looks like the future of skiing may be with this new shape of skis, only time will tell if they catch on, but for the mean time you can check out the video of the 'test-run' and see what people really think of the skis before you go spending your hard earned cash on them.

As for Beber, he claims his next project will really test the boundaries of what a pair of skis should be; a pair that allow you to 'feel' a back-side turn and a front-side turn like a snowboard. Beber himself admits that his idea is radical but thinks that if skiers can keep an open mind, anything is possible!

Want to get more time on snow? Check out our instructor courses!