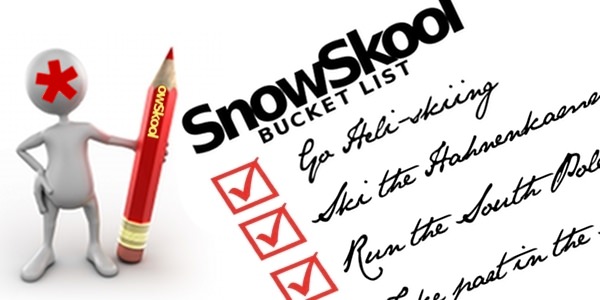 Continuing with our bucket list of all things snow we reach number 8, the Antarctic Ice Marathon! Ever thought that Paula Radcliff had it too easy running around paved roads? Or that Geoffrey Mutai could do with more of a challenge? Well have no fear, our Bucket List has the answer, a Marathon on Ice!

Back in January 2006 whilst Shaun White was kicking ass (can I say 'ass'?) in the Winter X games Super Pipe, 7 men and 2 women travelled from Peru to the frozen continent for the first annual Antarctic Marathon. Entrants from Russia, Ireland, the UK and the USA took part in the Marathon distance race on a frozen 26.2 mile track carved out by snow mobiles. 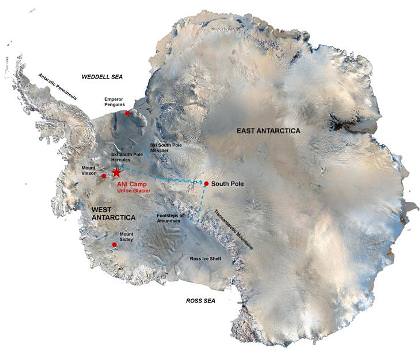 Since then, a growing number of competitors have travelled each year to the Southern Polar Continent to compete in one of the most extreme races on the planet. In 2012 the 8th Antarctic Ice Marathon will be run and organisers expect an increase in runners from the 34 that ran in 2011. The race itself consists of a standard 26.2 mile distance, but that's where the similarities end between this and other marathons form around the world. Instead of running on tarmac, asphalt or paving slabs, the Ice Runners have to keep their footing on snow and ice that has been formed for 1000's of years. The course is very flat and because of the lack of surroundings competitors claim that it feels more like running 100 miles than just over 26. 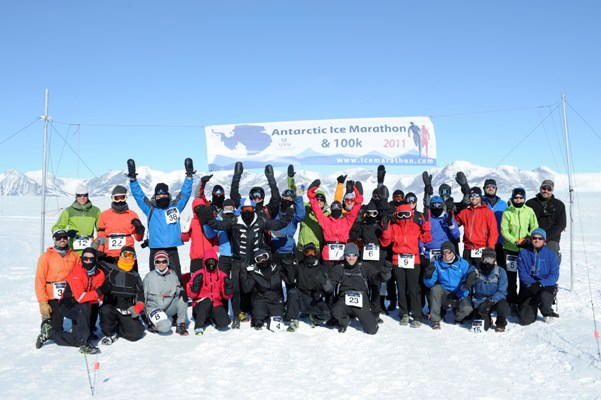 So except for the under-foot conditions the race is the same right?.....WRONG! Runners also need to contend with the temperatures that being a few hundred miles from the South Pole brings. The race is run in the middle of the Southern Hemisphere Summer in the warmest possible time of year, but that only raises the temperature to around -20°C, and baring in mind the Edinburgh Marathon was run at 23°C this year (yes, 23°C in Scotland!) runners have more to worry about than a sprained ankle. Frostbite is real concern for the entrants to the race and many wear full face masks, along with the usual clothing for a trip to the South Pole; ski pants, gloves, goggles and warm hats are a must to keep warm enough.

The polar temperatures and running on ice aside, competitors also need to contend with the polar winds that can reach 25 knots (about 30mph) and run a course at 700m above sea level, and let me tell you running at altitude is a killer! The deserted wilderness of Antarctica is also a test for most people as having someone to cheer you on can keep you going, not for these hard-nuts, the race is run so far south that not even penguins are around for support, instead runners need will power that would test anyone. 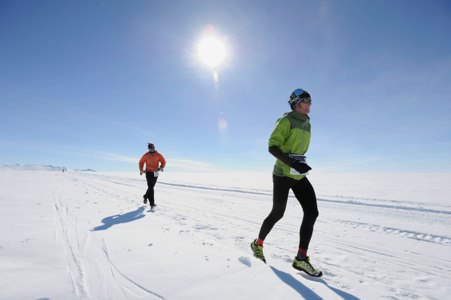 The Antarctic Ice Marathon is something that sounds truly ridiculous to most people and awe inspiring to others, and for that reason it makes it onto our Bucket List. But don't worry if you think running 26 miles on ice, in -26°C temperatures, with frostbite on your face sounds easy, there is a 100km Race and even a 100mile Ultra Marathon at the same time!