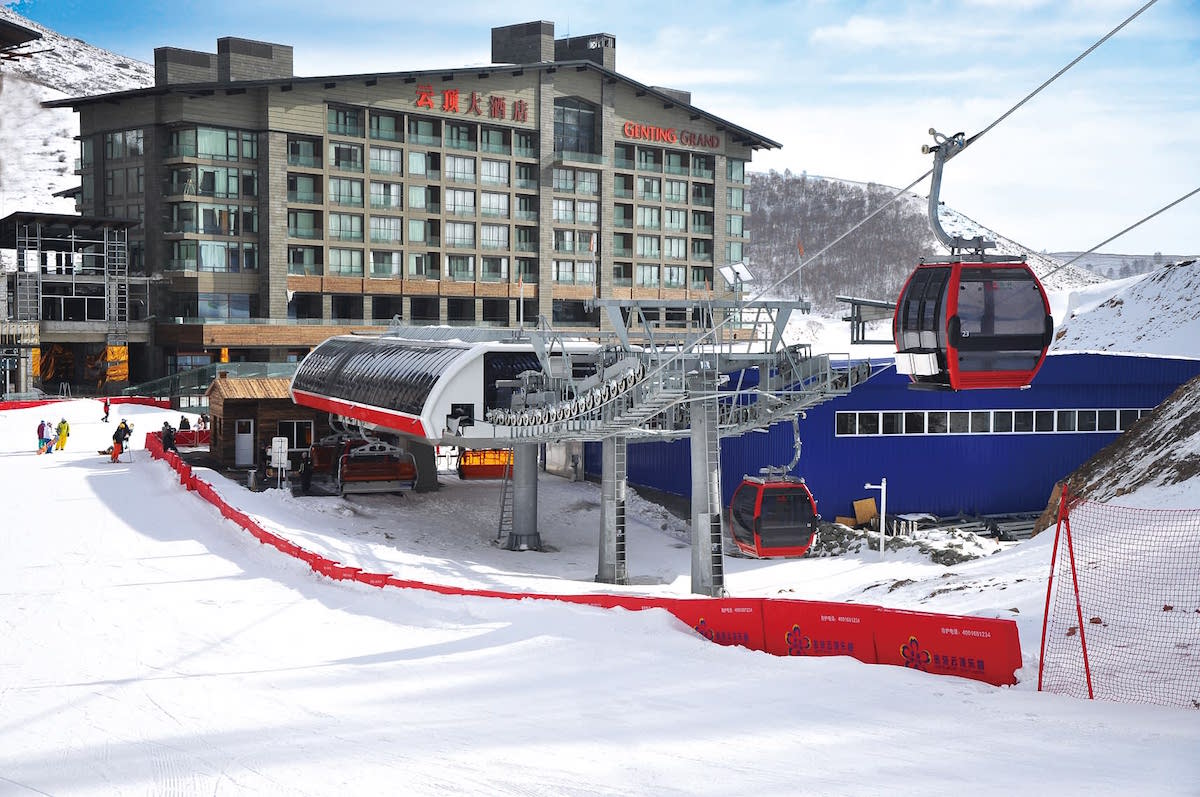 Now, China may not be as well known for its snowfall as Japan or for having the same kind of ski culture, but that is changing and the industry is growing rapidly. So while many look towards Japan for their far-away winter fix, more and more are also considering China, as they should!

Why become a ski instructor in China?

China’s winter sports industry has been BOOMING since the 2015 announcement that China would host the 2022 Winter Olympics.

With the Olympic announcement came a huge surge of interest from those all over the country wishing to take up more skiing and snowboarding. With more people learning to ski, the need and demand for ski instructors has shot-up.

And with the demand for work comes very attractive work packages, which can pull even the most motivated Canadian winter-lover over to this oriental destination. For more on this, see our guide to ski instructor salaries and packages across the globe – China fares very well and accommodation is often included!

It may even surprise you to learn that China’s first ski resorts have been running for decades; that the Chinese dome and dry-slope scene easily rivals the one we have in the UK (with some of the world’s biggest and most impressive under construction – typical!) and that the Chinese even possess a serious claim to the origins of the sport…

So without further delay, here is our 5-step guide on how to become a ski instructor in China – to make the passage simpler for those tempted by this new (but far from forbidden) fruit.

Like any other country, to work as an instructor in a mountain environment in China you’ll need to get qualified. You’ll need at least a Level 2 ski instructor qualification, which will enable you to work in resorts around the world in the ISIA-covered countries (of which China is an observer member).

If you hold a Level 1 qualification you may still be able to find work but you would almost certainly be restricted to China’s indoor snow domes and dry slopes rather than a mountain ski school (which isn’t really the idea, is it?). You will also find it more difficult to find any kind of work due to the majority of applicants being qualified to Level 2 or above.

At SnowSkool we run mulitiple ski instructor courses and offer three Level 2 ski qualifications that will be recognised in China: BASI, NZSIA and CSIA. The resorts and countries you can train in are:

When you’ve gained your Level 2 ski qualification (and ideally some post-qualification experience) you’re onto the next step….

Once you’re armed with your L2 qualification (and even better if a bit of experience too) it’s the time to apply for jobs.

At this stage, and with rising competition for Chinese positions, you should apply to as many Chinese schools and resorts as possible. Don’t restrict yourself by apply too narrowly, give yourself the best possible change of job by applying to as many places as you can.

Here are the top 5 ski resorts in China to bear in mind when applying for jobs.

1) Yabuli Ski Resort – this is the largest and widely-considered the best ski resort in China. 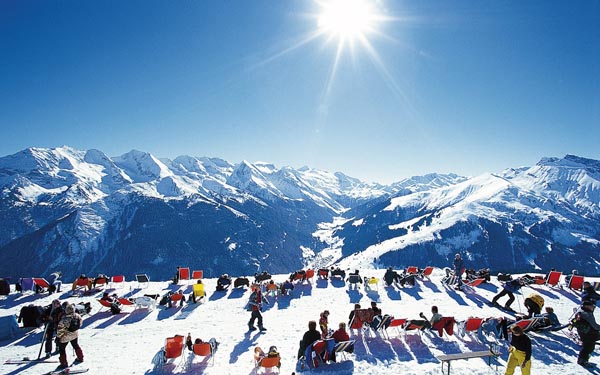 Location: A mere 62 kilometres from Beijing – along the Jingcheng Expressway.

3) Beijing Huaibei Ski Resort – this is another resort close to Beijing and it’s surrounded by The Great Wall of China on three sides!

5) Alshan Ski Resort – generally considered to be China’s second-best ski resort after Yabuli. Known for its powder and reliable snowfall.

Location: Fairly remote - on the border with Inner Mongolia in China. 3-4 hours by bus/train from Ulanhot.

Another understandable concern for instructors applying for jobs in China is language – especially given the difficult in learning ‘Chinese’ from English (and with many dialects of spoken Chinese to choose from, none of them simple to learn!).

But don’t worry: the majority of ski schools in China will recruit English speaking instructors with literally no Chinese language skills. That said, if you learn some of the local lingo then the better impression you’re going to leave your employers and your guests. You might stand a better chance of getting a job and of getting tips too.

So, it is worth knowing some basics. A good course of action is to get in early with your Chinese grammar and vocab with a free app like Duolingo.

SnowSkool Tip: Mandarin is the most common spoken form of Chinese – spoken by around 70% of Chinese speakers. This is the form to learn.

Now to the interview stage! You’ll be glad to hear that the interview process to become an instructor in China is one of the least complicated steps in the process. A successful phone-interview is generally enough for you to be offered a job.

Getting a visa to legally work in China comes next, as this is normally achieved after a job offer. You will need to invited to apply for a visa by your employer.

There are a few international companies, such as Imagine China, who are currently looking for English-speaking instructors and offering job / visa packages. As before, a few years’ experience is often required, as well the Level 2 qualification.

Mainland China does not have a widely-available working holiday visa programme like many other countries do.

Things move fast in China, so this may change. To find out more about the latest visa eligibility you can head to the new Chinese online visa portal, here:

Did you ace the job interview and successfully get your visa? If so, this is the stage where you’ll be on a flight to China, one of the most exciting new frontiers in the world for ski instructing. You’ll probably have quite a lucrative work package too, that may even include this flight!

So, if this is something you really want to do then it is achievable. And a SnowSkool Level 2 ski instructor course is the first step you need to take care of. Here are our Level 2 courses: