We recently caught up with Jack Scott, who did SnowSkool Banff in winter 2021/2022. 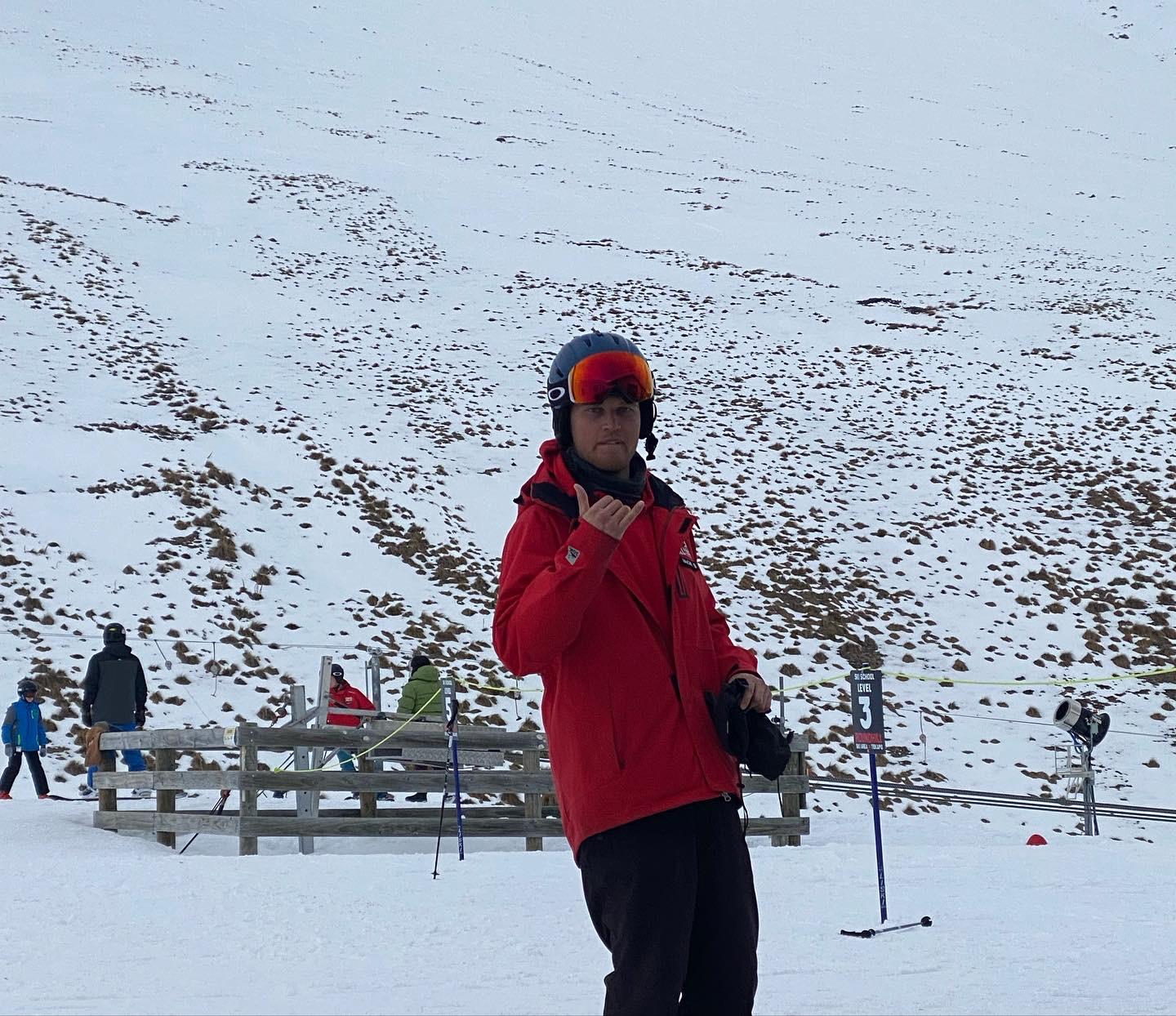 We wanted to share Jack’s story because, post-SnowSkool Banff, he’s bagged teaching jobs in both New Zealand and Canada.

A ski instructor job on the mind

Jack was very proactive with regards to finding a job after his course as he was keen to do back-to-back seasons. Straight after passing his CSIA Level 1, aka just a few weeks in, he started putting the feelers out for jobs in New Zealand. Key takeaway here, if you go into an instructor course with the feeling that you would like to teach, don’t wait until the ned to think about jobs and visas.

Jack took advantage of SnowSkool’s recruitment support. He got in touch and we were able to provide him with a list of great ski schools in New Zealand to contact. As well as this, he spent a chunk of time online browsing for other ski schools he liked the look of, or those who were already inviting applications. With a good list put together, he sent out a lot of CVs and cover letters and eventually got two job offers.

Our best advice for your instructor CV: if you haven’t quite completed the course – outline all your strong areas so far and get a reference from your trainers. Don’t forget to add in other skills, experiences and qualifications that show you’ll do a good job. Include any times where you’ve shown leadership in sports of with kids. 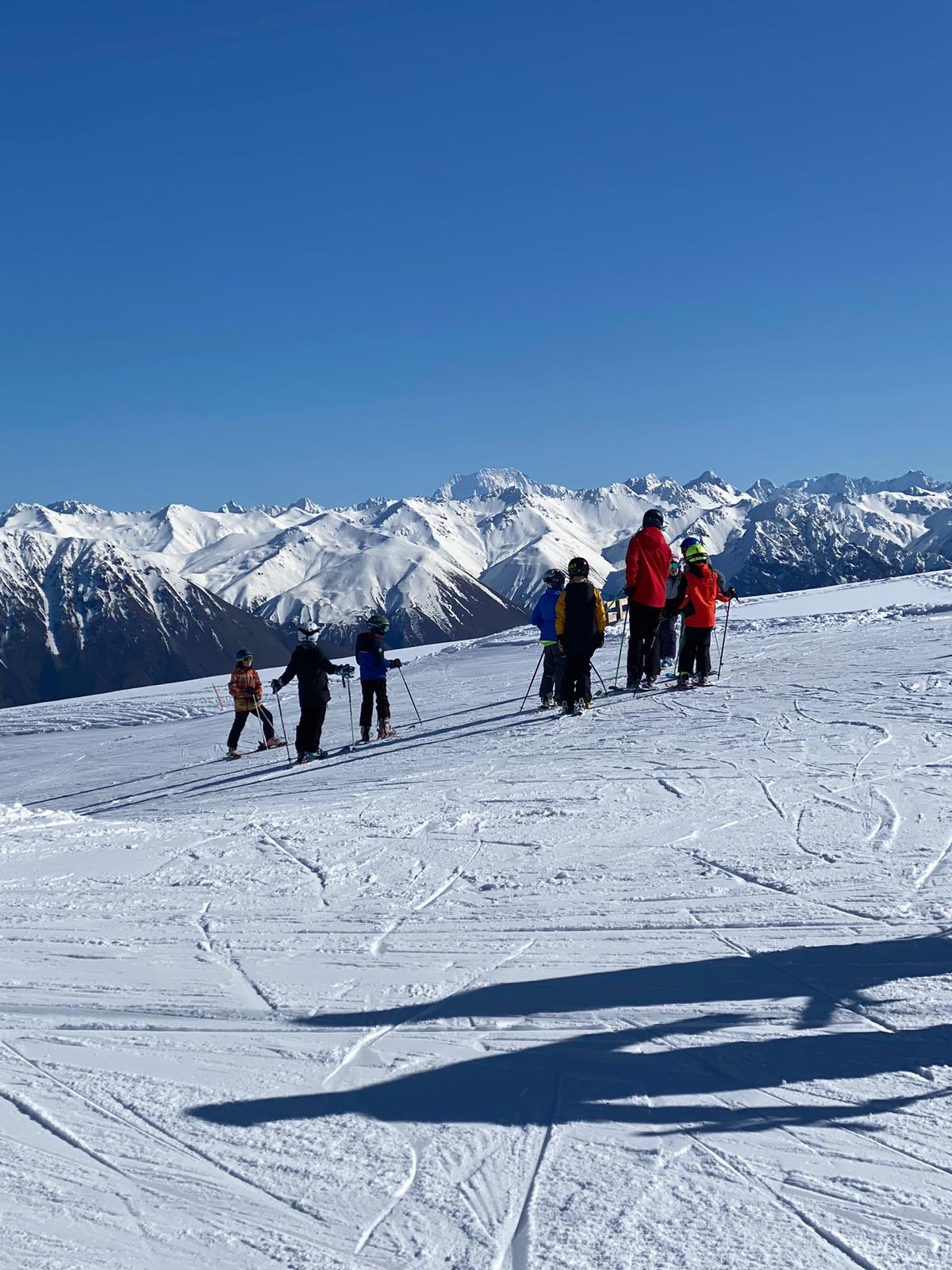 Jack decided to accept the offer from Round Hill Ski Area, Tekapo, in Canterbury New Zealand. A long way from Jack’s hometown in Wales and a fairly small, family-owned hill with only three lifts! Despite the resort being significantly smaller than Banff, Jack says it was a great experience and ideal for his first season. He taught a mix of guests including school groups, beginners and intermediates. He even helped in the ski hire shop and the café on the hill. We rate this decision as you’d struggle to get such a great range of experience in a big resort.

The accommodation in Lake Tekapo Village was provided by the ski school at a subsidised price (one week when the weather was bad, they didn’t even charge the staff – legends!). Most of the resort staff lived in a couple of houses close by to each other, so Jack made great friends with fellow instructors, lifties, ski patrol and the shop and cafe staff.

We know you’re wondering – is the pay as good in a small resort? Not too shabby! Jack made around $30 NZ an hour teaching, and a bit less for the other jobs he worked on around the hill. Overall, Jack finished the season financially positive… although he’s now blown most of his earnings on a pair of new skis.

Jack also told us that applying for a New Zealand work visa was quite an easy process. Visas can be one of the main hurdles that put people off pursuing a teaching job. So, despite the extra distance, getting a job in New Zealand or Japan could be easier than Canada or Europe.

The plan for Japan… or Big White…

Jack loved his time on the SnowSkool course in Banff and was set on returning to Canada for winter 2022/23. During his course, Jack had also applied for his Canadian work visa. This is a one-time deal for British passport holders; it is valid for two years once activated and must be activated within 12 months from approval.

The Canadian visa application process is much more complicated than the NZ process. There’s lots of information available online to guide you through but, our number one tip is, DON’T leave it too late! It’s best to apply in April or early May time – summer is definitely too late for most Canadian ski schools.

Jacks top tip is actually to apply to get in the pool straight away. Once you are selected, you are sent an email to complete your full application; you then have just one week to get your paperwork in order. If you don’t complete it, you drop back into pool and can apply again. Jack’s admin was actually delayed as he needed to get a Police background check from the UK to submit with his application. So, another top tip – if you’re planning to apply for your work visa whilst you train out in Canada, get your Police check done before you leave, so you have it on hand for your application.

This might all sound a bit stressful, but we promise the pay-off is worth it and there’s plenty of resources to guide you through (including the SnowSkool team on hand!).

Jack’s Canadian work visa application was approved (hurrah!) and he set about applying for jobs at various ski schools, manly concentrating around the Banff area: Lake Louise, Kicking Horse etc. He got a job offer from Big White Ski & Board School in British Columbia (another one of SnowSkool’s favourite haunts).

In an exciting plot twist, Jack actually accepted a job offer from Club Med in Tomamu, Japan! One of his work colleagues in NZ had given him a heads up to check them out. The company were very helpful, especially with his Japanese work visa application (more visa fun!) – although he did have to visit the Japanese Embassy in London to get his paperwork finalised. The Club Med package was sick; they paid for his return flights to Japan, accommodation and three meals a day!! It’s also a great length season – Jack’s contract is from 17th Nov – 22nd March and, with expected earnings of $1,500 USD per month and little expenses, Jack is expecting this season to be very lucrative.

By this point we were getting very jealous – imagine Canada, then New Zealand, then Japan – three seasons on the trot! Jack’s brother, Ben, was also inspired by his brother’s success and has booked onto SnowSkool Banff for 2023. We wish Jack and Ben every success with their upcoming seasons! 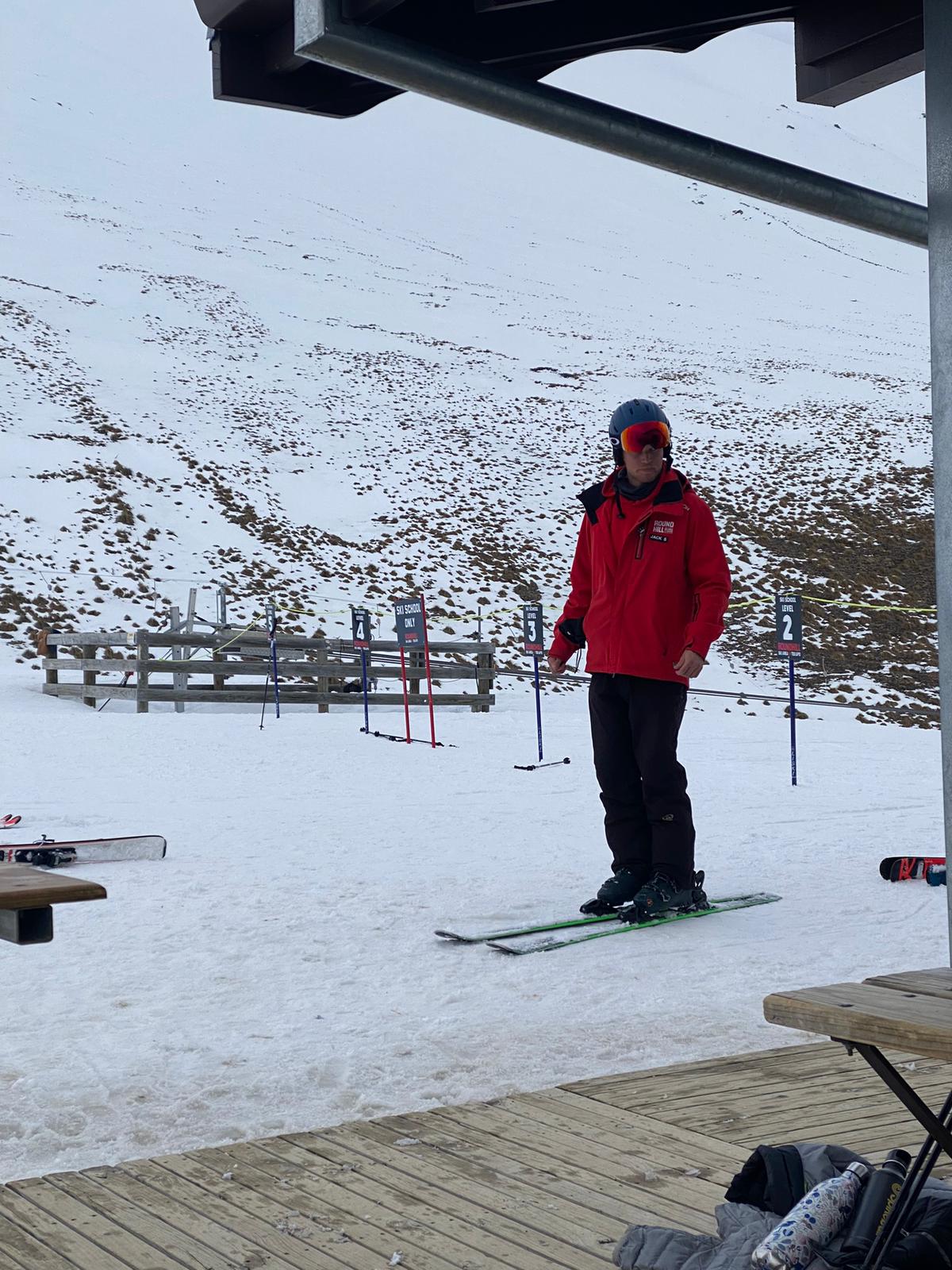