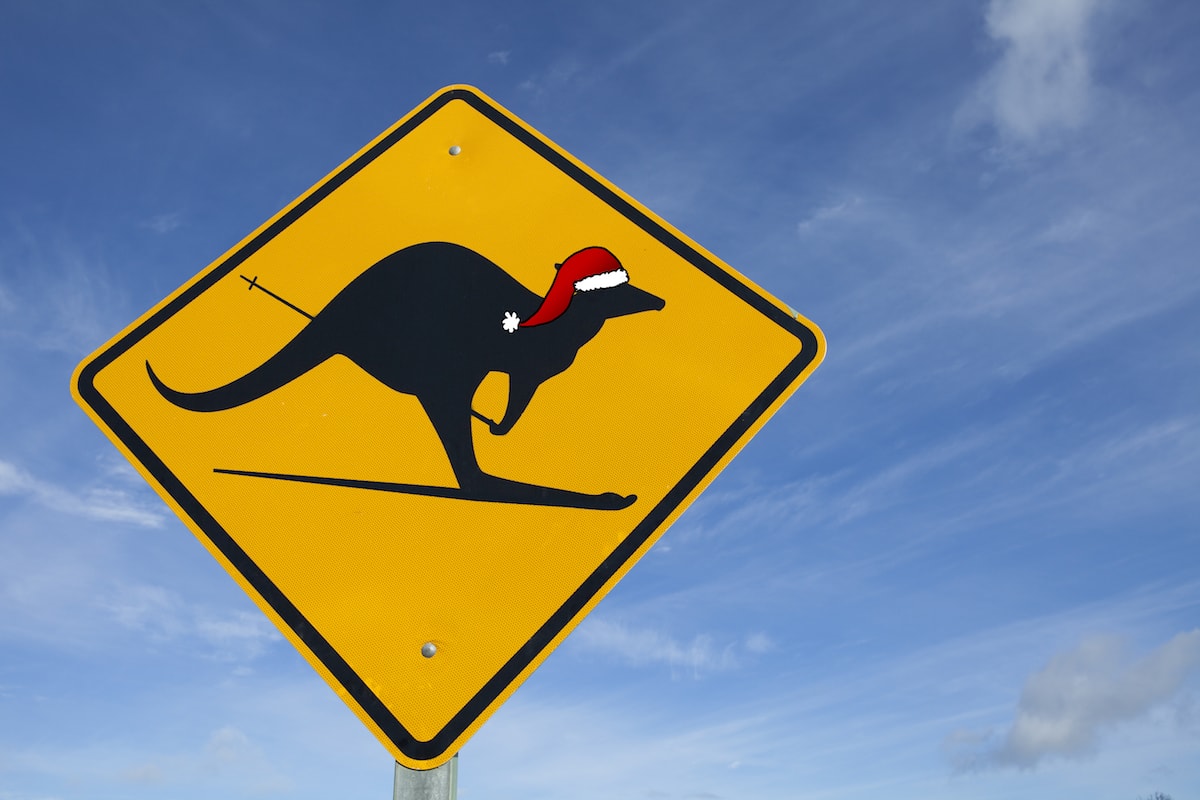 Australia’s one of the most popular southern hemisphere destinations for ski instructors – with many ex-SnowSkoolers working down under.

Here’s the information on working as a ski instructor in Australia:

The Southern Hemisphere winter runs conveniently during the Norther Hemisphere summer. This means you’ll be working on the snow from roughly June till end of September.

Hours are dependent on which department you work in. You are required to turn up for line out every morning (you’re not normally paid for this) and will be told whether you are working that day. If you don’t have work that day then you are free to leave and spend your day however you like. If you are working, then the time can range from 1 hour to full days. Full day lessons are usually in the kids’ department.

Pay is dependent on what level you are qualified to. If you’re qualified to Level 2 – you’ll earn around 27 AUD an hour. You would also be eligible for returners bonus if you were to return season after season. Also, the hourly rate can go up with each qualification you have - e.g. if you’re dual qualified.

Pay in Australia can also work on a progressive system – depending on the ski school - where your hourly rate increases with the number of hours worked. For more on pay see our separate post on ski instructor salaries across the globe:

Unlike North America there isn’t a massive tipping culture in Australia, however clients are usually very loyal if you provide a good service and so will continually book with you for years to come.

Australia is a relatively expensive country, but everything is relevant to your earnings. You are paid weekly from which if you have agreed rental with the company is taken each week also.

Rent is variable depending on the area you're living in but roughly 200 AUD a week. Bills tend to be inclusive but wifi is normally not.

Travel to and from the resort should be budgeted for as you don’t often stay within the ski resorts in Australia. You can usually keep costs down by carpooling with other instructors.

Food is expensive in comparison to the UK but is relevant to the wages. Budget roughly 75 AUD a week on food.

At the start of the season it is advised to have 2500 AUD or more to keep you going with initial costs. The good news is that the recent falls in the AU dollar mean that your savings in other currencies will probably go a lot further than they used to!

How much is a beer?

Beer - and alcohol in general - is expensive, roughly around 10 AUD a pint (£6 / €7). However, there are normally cheaper days and promotions that you can learn to bring the costs down a bit!

Budget around £1200 / $1500 return for flights but this can be more or less expensive depending on the airline and how far in advance you book. From the UK, Emirates tends to be one of the best value options for getting to Australia and back – normally via Dubai.

A work visa will be needed for non-Australians. The easiest option is normally a working holiday visa but there are age restrictions – although these have recently been lifted to 35 for many nations. For more information on visas see our post on how to become a ski instructor in Australia.

Training as a ski instructor in Australia

Here are our ski/snowboard instructor courses: