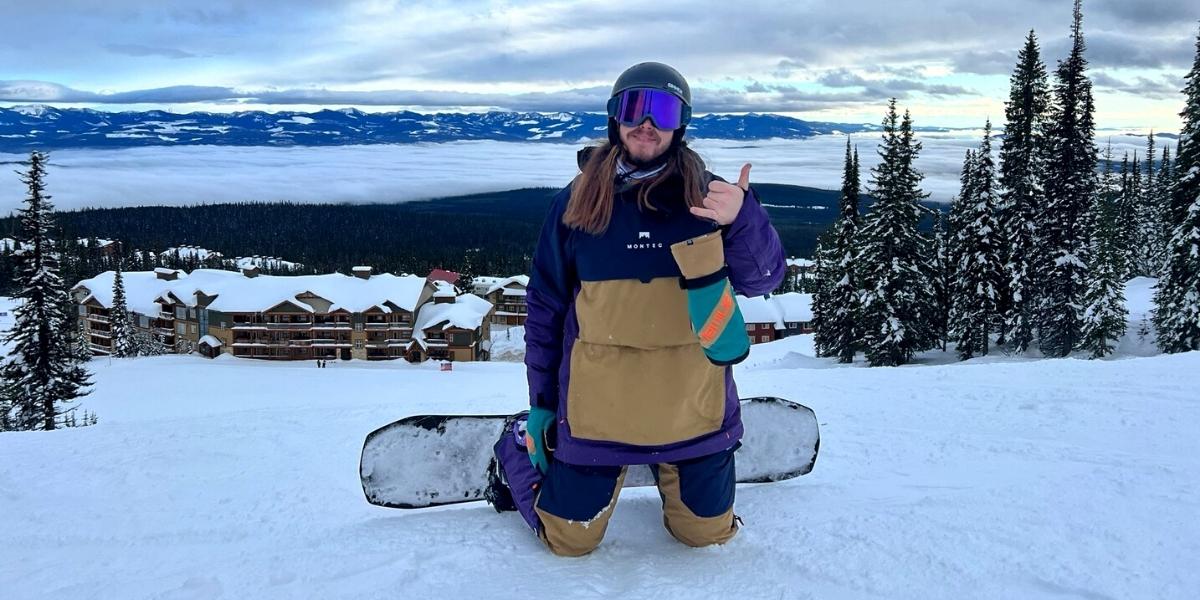 NEWSFLASH! It just came to our attention the snowboarding is supposedly a ‘dying sport’. Is it?! And what does that mean for snowboard instructor courses and instructors around the world??

The peak of snowboarding

Reportedly, winter 2008/09 saw the highest number of snowboards sold and 2010/11 saw the most snowboarders on the hill but, since then, the sport has been in decline. We understand that more snowboarders are becoming skier/snowboarder blends and that the two rival cultures are becoming increasingly blended. But, with the face of the sport - Mr White - stepping down from professional snowboarding after the recent Winter Olympics, is snowboarding really going to disappear?

We think not! There are an increasing number of snowboard instructor courses on the market – and for good reason. Yes, the snowboarders of the 80s and even 90s now have creaky knees and are turning to genteel skiing, but what about the next generation??

Actually, we predict snowboarding will perk right up and we’ll have the newly-qualified instructors at the ready. The Olympics, social media and even fashion trends have brought skating and surfing into the limelight in recent years and the up-take of snowboarding has always been directly linked to these sports. Once the fresh, young surfers and skateboarders find their feet – they’ll be reaching for a snowboard by the time they hit their teens.

Snowboard instructing around the world

The awesome thing about the qualification to become a snowboard instructor is that they’re recognised around the world. For example, you might gain your BASI Level 1 and Leve 2 qualifications from an instructor course in Europe, but you can still work as an instructor in Canada, New Zealand, Japan, Chile, Australia… the list goes on! Likewise, if you took one of our mega courses in Canada’s Big White or Banff, you could head back to work in Europe for the following winter. That said, many of our students get on so well with the trainers at Sunshine Village in Banff, or in Big White that they pick up a job there as soon as they qualify. In fact, the ski school at Big White see the SnowSkool snowboard and ski instructor courses as an 11-week job interview.

The benefits of this ‘work-anywhere’ situation is that you find snowboard instructors who are very passionate about where they are teaching. They might be passionate powder-hunters, so you’ll find them in Japow or Big White… they might be park-pros passing on their knowledge in Cardrona, or they might be travel fiends making their way around Europe. Similarly, snowboard instructor salary varies widely from resort to resort, so instructors are able to be mobile with their international qualifications.

Become a snowboard instructor in the UK

And did you know, you can be a snowboard instructor in the UK? There are hundreds of dry slopes and many snow domes around Britain where you can work alongside your job, school or uni (think: evenings, weekends and school holidays) which is the perfect prep to gain more qualifications and venture abroad when you’re ready. Not to mention, you’ll be inspiring the next generation of UK snowboarders – to ensure that, no, snowboarding is not on its way out!

Want to get qualified to teach snowboarding?

Check out the following links to the SnowSkool snowboard instructor courses in The Three Valleys, Cardrona, Big White and Banff.

You can find more information on snowboard instructor qualifications here too.

No time to search for answers?! Just give us a shout here!